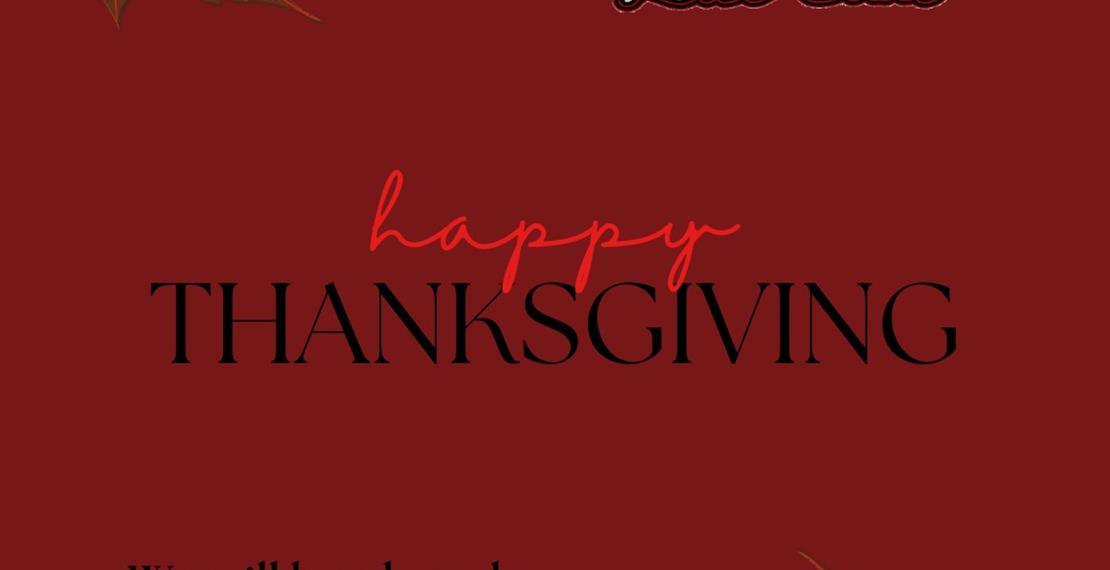 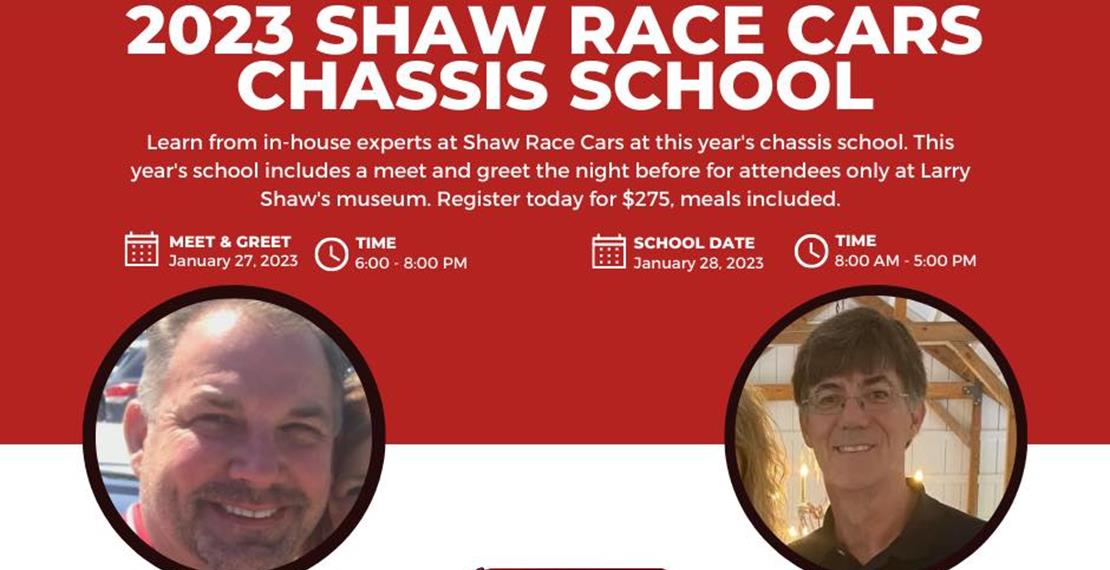 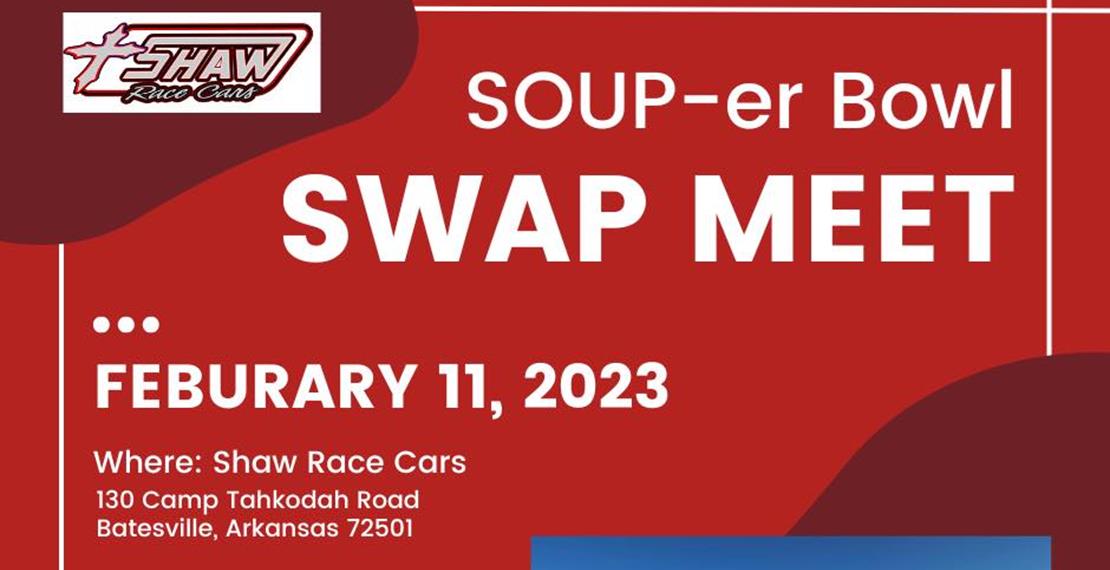 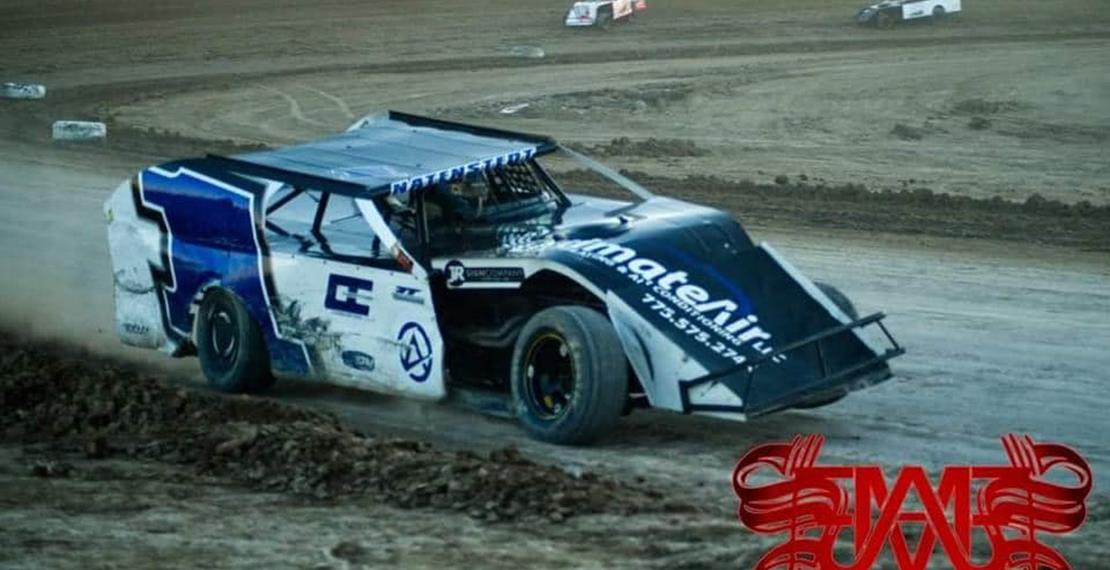 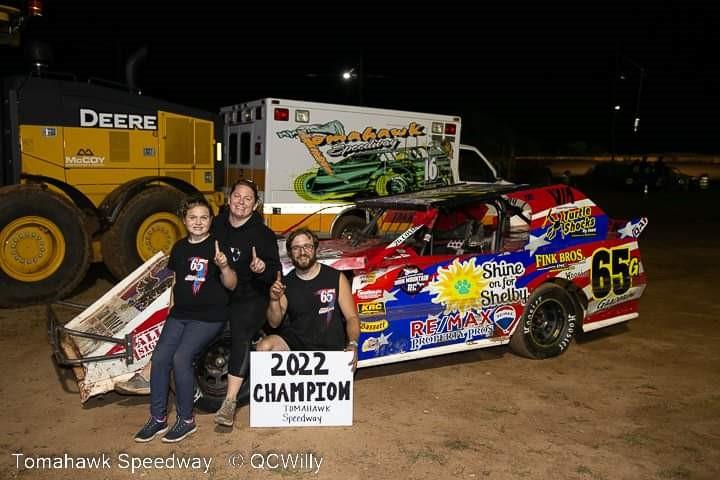 Brandon Rehill won at Emo Speedway on Friday night and with the triumph claimed the 2022 Track Championship.

Eric Kinney II picked up his second win of the year at 35 Raceway Park.

Dennis Lunger Jr. clinched his sixth-straight Stateline Speedway Track Championship with a win over the weekend.

James Vendela picked up his first-career win at ABC Raceway over the weekend as well. 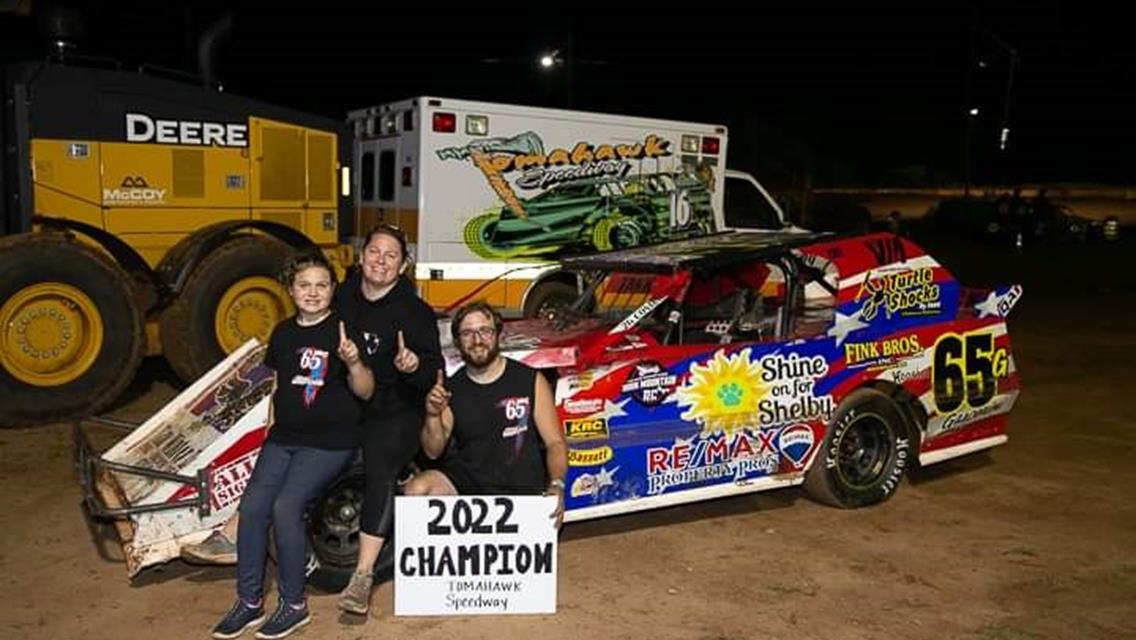 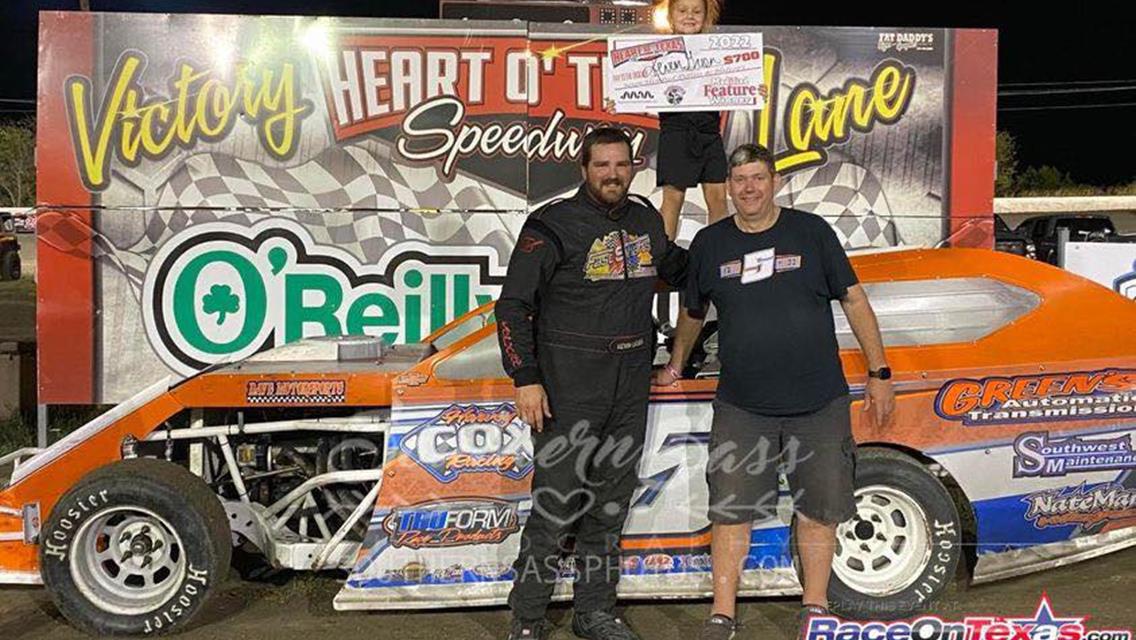 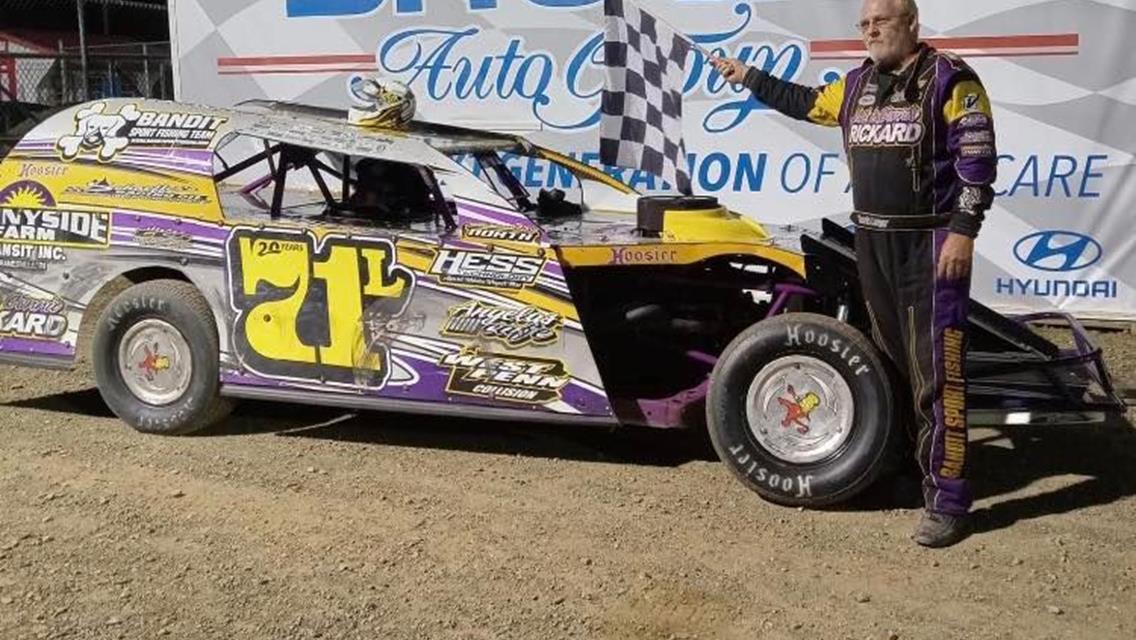 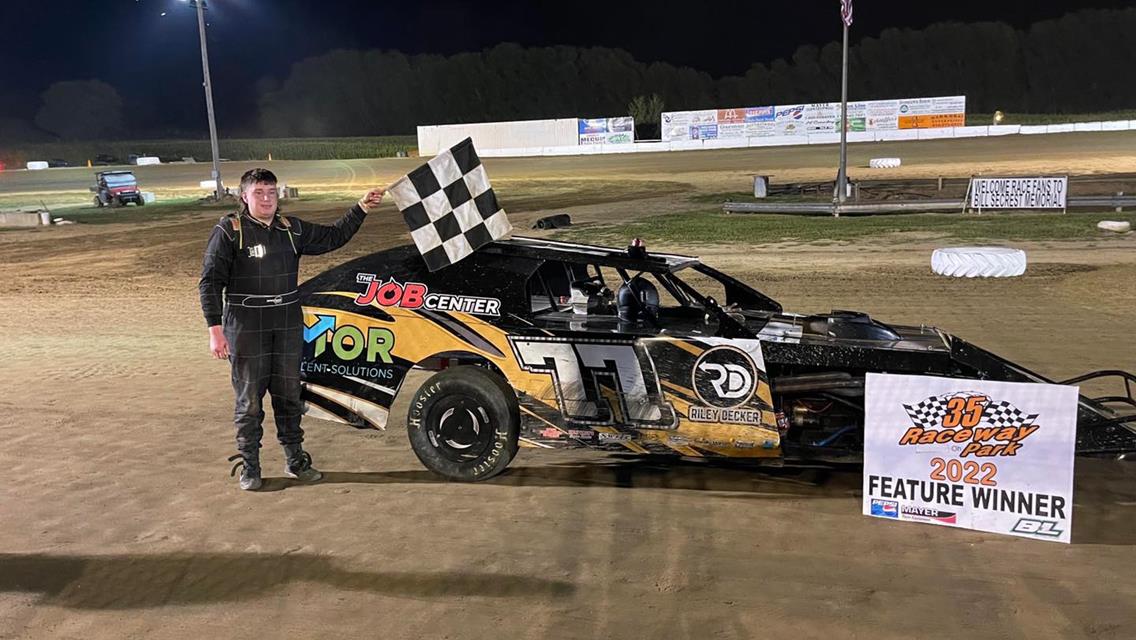 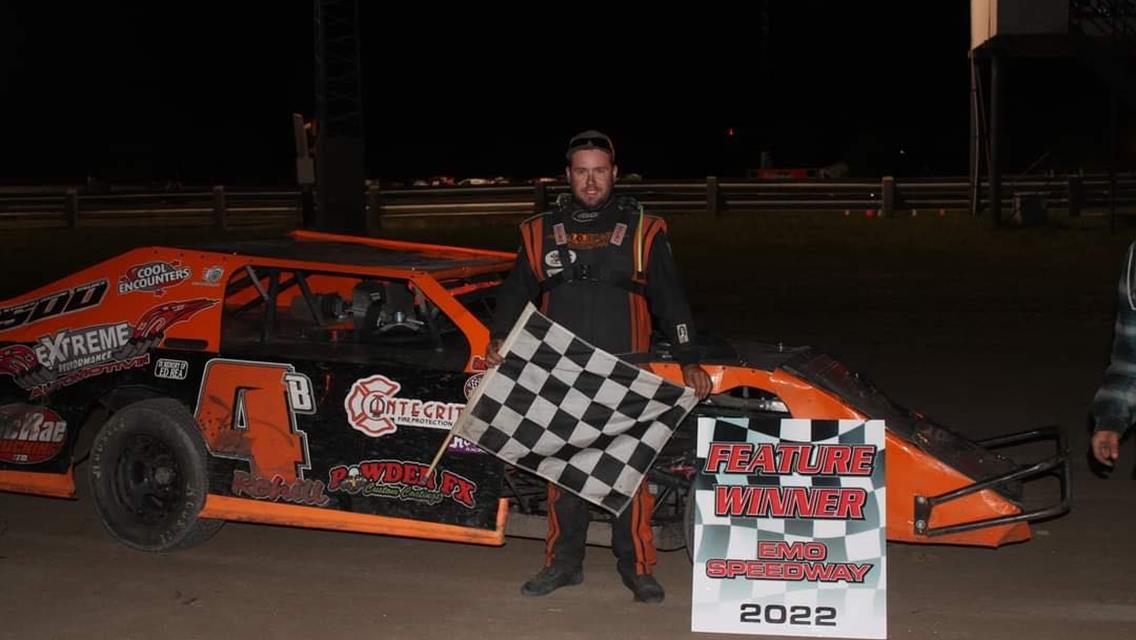 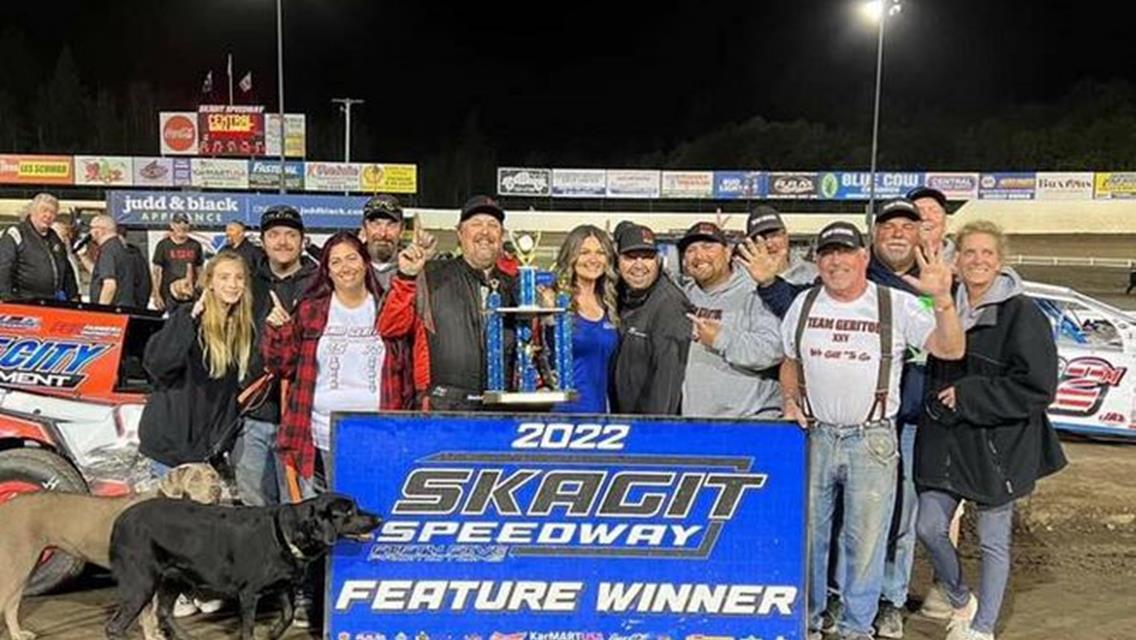 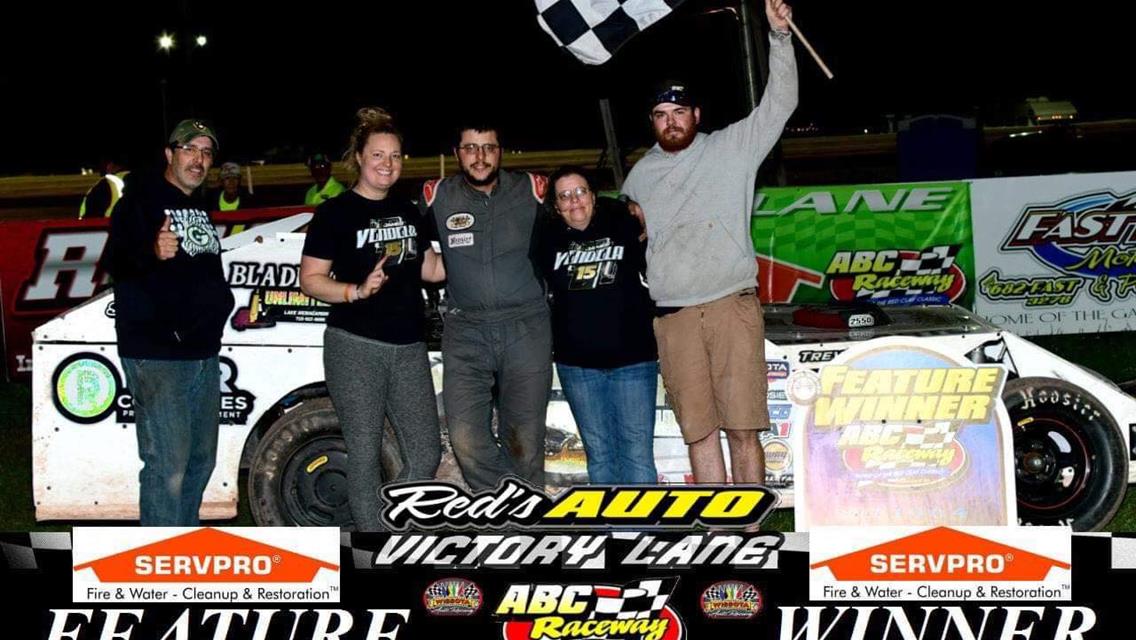 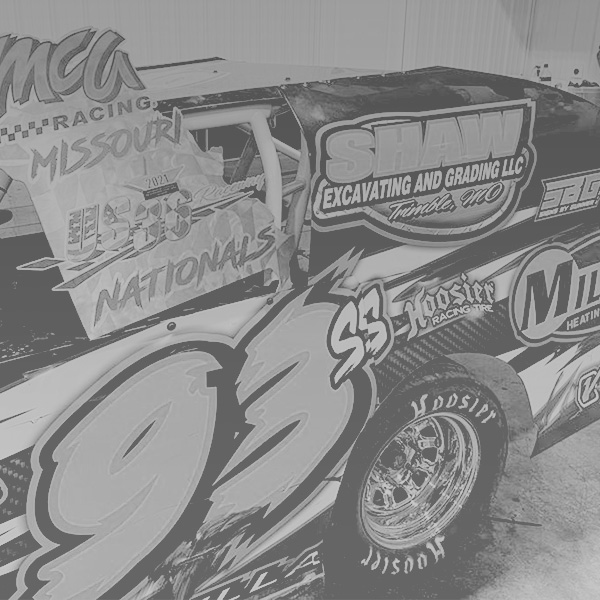 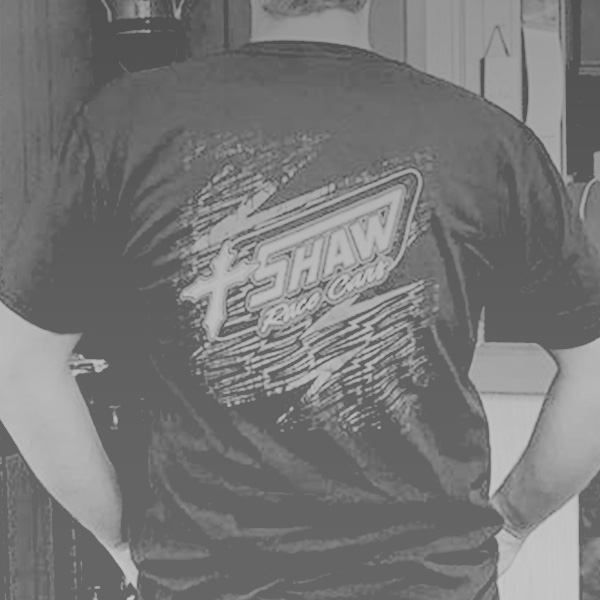 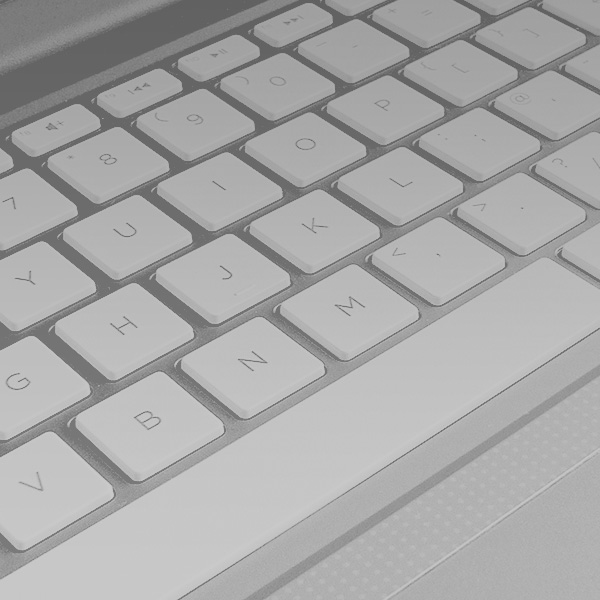